Unfailingly, sometime in the course of your education you have been asked who your role model was, am I right? I know I have, way back in the 4th grade. Who even knows what a role model is at the age of 10? Since I most definitively didn’t, I researched fitting role models. Let me tell you, back then female role models were limited – and between Mother Teresa and Princess Diana, no offence to Mother Teresa at all – but I had the makings of a Princess Diana shrine. She got the Prince, the heirs to the longest ruling monarchy in the world, a fantabulous dress and got to travel to all parts of the earth to do great things. I was awed.

Until I handed in my assignment, and everyone else had written about their mothers, teachers, sisters, or some other family member that I should have written about my mother or my grandmother too. They have surely come so far for women of their generations, and it’s definitely because of them that I have come as far as I have. But let me explain, I love my mother. I’m not an ungrateful daughter. I appreciate all of her stubbornness and word of law in my upbringing. I’m thankful for her constantly pushing me and her sacrifices. I’d like to tell her that she knows me so well, I’d like to fool myself into thinking that she could pass a test of my life – but she won’t, and till this day she thinks I have been a fool on several occasions. While she might think so, I’ve always been totally aware of the situation. We don’t have that best friend relationship. As much as I look up to her, she could not be my role model.

The dictionary states that a role model is a person whose behavior, example, or success is or can be emulated by others, especially by younger people. Now looking back, I knew exactly who my role model was. I changed school so much, I was in one school from Gr 3 up to Gr 7. That’s where I had 2 great role models, both were successive head girls – Kaleivani and Pavithra. They don’t have a particularly inspirational story and I might even have a distorted view of them since they were miles older than me – but I looked up to them for the strength they exudated with their silence, in their manners while dealing with problems of different ages, and that they were always approachable if the need arose. To me that was what a role model needed to be: inspiring in their hard work, in their choices, in their approach, in their proximity, in their problem-solving. They inspired in me a goal of one day being head girl, I wanted to meet that mark, that standard, the seriousness in which that role was voted on, I wanted to inspire others to be the best versions of themselves.

It’s been a long time since then. Due to unforeseen routes of destiny, I didn’t get the chance to be head girl, but I still want to be inspiring to others. But that’s not why I’m writing today. After Pavithra left school and I moved around some more, I struggled to find another role model to look up to. It is quite sad that there is a shortage of inspiring people in our daily lives. I’m not talking about sportsmen or writers or celebrities – I’m talking about everyday heroes; everyday people. I did find one, and today I’m writing about him.

You don’t have to be famous to leave a mark on the world. Sometimes all you need to be is – inspiring. And for that, I’d take him over Princess Diana any day. Right here, next to me.

Today, I’m not writing a personal blog post… I’m reaching out, not only to the muslim ummah but to humanity. For me, this year has personally been great – yet it has been a terrible year for humanity. And as a person who feels things so deeply, I can’t just stand by as my heart is breaking for all those suffering around the world.

A quick google had me amazed, we’ve had over 200 terrorist incidents this year alone, the year isn’t over… Of those, almost 90% were by allegedly “Islamist” militant groups, such as the Taliban, Boko Haram, ISIS, etc; claiming to put things in order, misusing the word Jihad for their own agendas, giving the most peaceful religion a name it doesn’t deserve. I may not know everything about Islam, but I know enough to understand the difference of it’s true teachings and secular, cultural beliefs of those who don’t. I know that a religion that clearly states “Whosoever kills an innocent human being, it shall be as if he has killed all of mankind, and whosoever saves the life of one, it shall be as if he has saved the life of all of mankind.” (Al-Quran 5:32) doesn’t really condone all these murders or bombings or ridiculous suicide missions. *Note that it doesn’t say Muslims, it says human beings.

To my ummah who is suffering greatly under all this negative media – stay strong. Allah is with us and He says, “Verily, with every hardship comes ease.” (Al-Quran 94:6) I know it’s hard my brothers and sisters to lose the ones you love, your parents, spouses or children – but this world is temporary and we are never really sure of what Allah has written for us, that we will all eventually meet in Jannah. We can only pray that He takes us when we are cleansed of our sins and He is happy with us. Be steadfast in your prayers and continue to seek forgiveness for ourselves, our ummah and for those who are misguided. “Verily, in the remembrance of Allah do hearts find rest.” (Al-Quran 13:28) Find out the truth, don’t be discouraged with what these militant groups claim Islam to be. Don’t be angry, be informed. Our ummah is suffering due to lack of knowledge. We must ensure that the generation coming will not be the same – “Seeking of knowledge is obligatory upon every Muslim” (Al-Tirmidhi #74). I don’t know what the answer to end all this suffering is, but I know it’s not revenge, it’s not honor killing, or anything else radical that will help, it’s mercy.

My beloved brothers and sisters, let us not point fingers at others, but at ourselves, for letting things get this far that lives of innocent children are lost. We are all human and we all have faults, but instead of picking on others faults, we should be encouraging them to be better Muslims, we should be open and understanding that we are not in a position to judge others, only ourselves. “Show forgiveness, enjoin what is good, and turn away from the ignorant.” (Al-Quran 7:199) Instead of fighting with each other due to our cultural differences, we should be uniting because of our religious similarities. We are #oneMuslim #oneUmmah #oneWorld. We should work towards bettering ourselves so that our ummah has wonderful people to turn when in trouble. Let us strive to be better Muslims, to be better humans, to be more tolerant of others, to let go of all the hate within ourselves and to be more forgiving and more merciful. “Indeed, the help of Allah is near.” (Al-Quran 2:214) May our ummah have patience and solidarity till it comes. 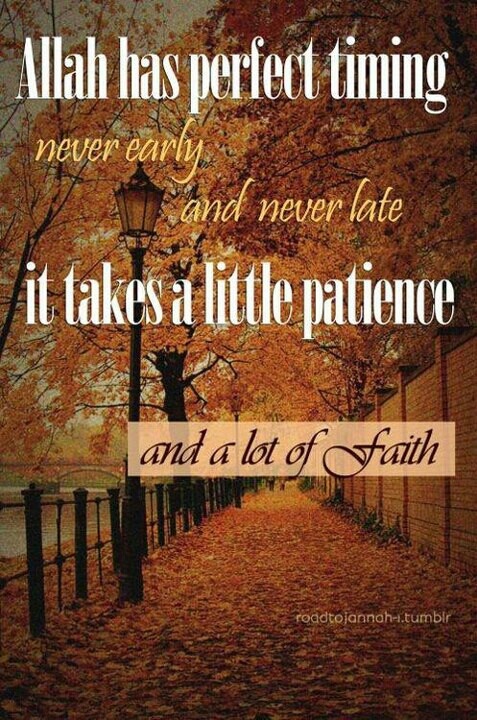 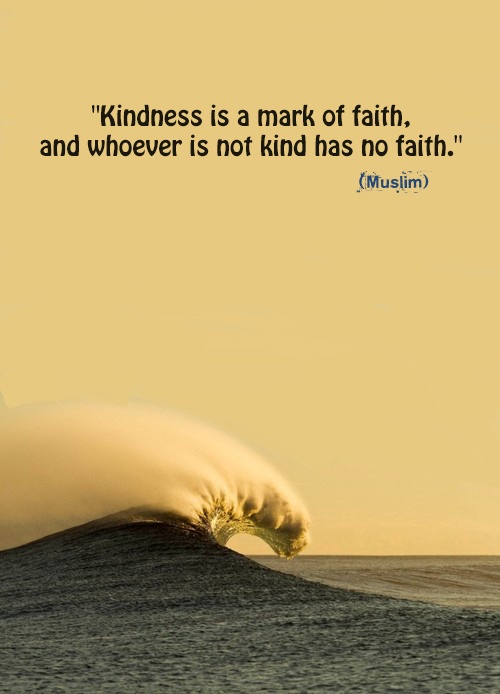 Tales of a Solitary Soul
Of life she writes.

A girl's journey to finding herself.

fiction is my refuge.

Otherwise the night is too dark

musings of a young female writer

If you can make them laugh, you've got them where you want.

collecting words, one letter at a time.

Thought Catalog is a digital youth culture magazine dedicated to your stories and ideas.

My view of the hilltops.

my pulse, my vagrant selves, my poetry.